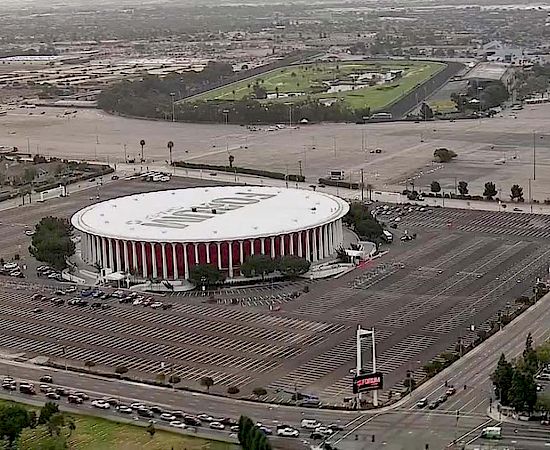 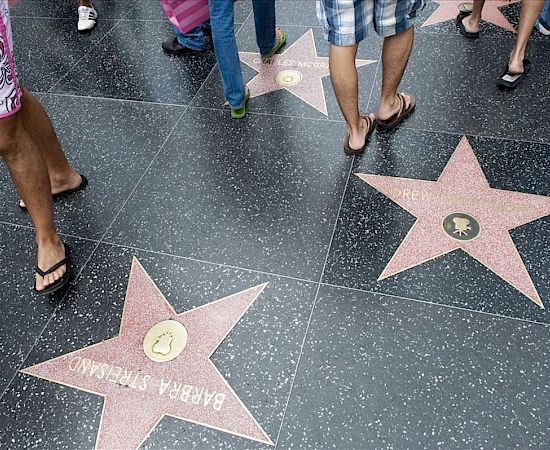 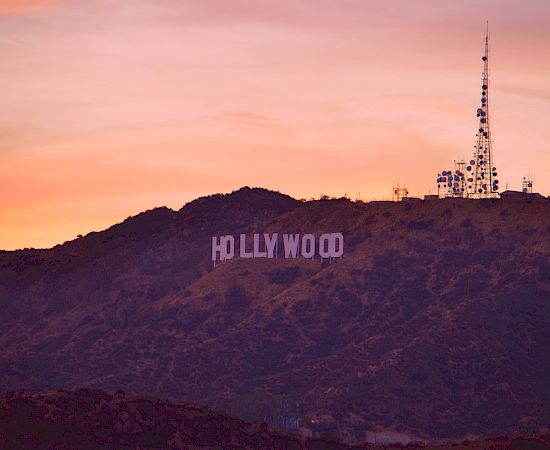 Things To Do in Inglewood

The Holly Crest Hotel is conveniently located on West Century Blvd in Inglewood, Calif less than three miles from LAX and less than a miles from the LA Forum and Hollywood Casino Park. Situated in a clean and safe area, the Holly Crest Hotel offers travelers bargain rates and a great LA-area location. Just minutes from the 405 Freeway, Holly Crest Hotel is easy to get to and is near many popular Los Angeles and Hollywood attractions. Hop on the I-110 and head into Downtown LA to explore LA Live, Staples Center, or the Los Angeles Convention Center. While in DTLA check out the historic Fashion District or get amazing deals at the Garment District and Jewelry Districts. Popular tourist destinations like Hollywood Blvd, the Hollywood Sign, and the Hollywood Walk of Fame, are all less than 30 minutes away. Catch a game or concert at the StubHub Center, The Los Angeles Memorial Coliseum (home of the USC Trojans), or the LA Memorial Sports Arena, which is less than 10 miles away.